Photographer Ceridwen Hughes set up the organisation Same but Different in order to use the arts to raise awareness of disability and counteract prejudice that exists. Her latest project specifically focuses on those with rare diseases.

Ceridwen’s own son, Isaac, himself has Moebius Syndrome which causes facial paralysis. Isaac was not diagnosed until 8 months and at that time they were simply given the name of his condition and that was all. They were given no information and had no support. Ceridwen explained that she felt it was very isolating.

“People often make judgements based on what they expect him to be able to do and sometimes they do not take the time to get to know the real child,” she said. “Isaac is funny, determined, bright and really caring. Those who do not see beyond his condition are poorer for it.” 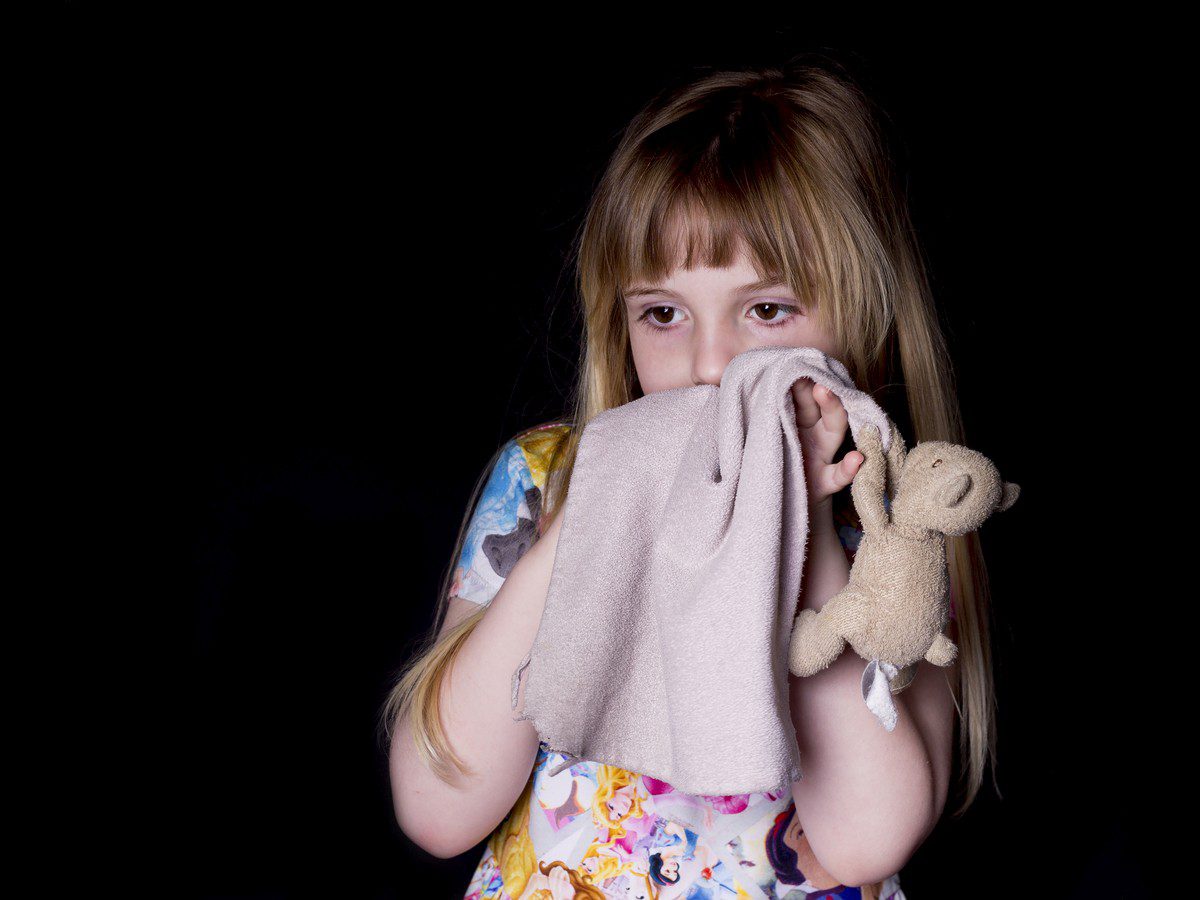 Through the ‘Rare Project’ Ceridwen is taking photographs of people with rare conditions and accompanying it with background information so people can learn not just about the condition but the person behind it too.

During each photo session, Ceridwen works hard to create an enjoyable experience and capture “the real person”.

“I want to try to break down some of the barriers that exist for those with disabilities and rare diseases in particular. Often the person taking part in the project has never had a portrait taken before because they may be nervous or have challenging behaviour. It does not matter what condition each person has, they are ultimately still people with their own likes and dislikes and they deserve to have a voice.”

Ceridwen’s hope is that through the project people take the time to look at the images, read the story and if it just makes people stop and think, then this initiative will have been a real success. 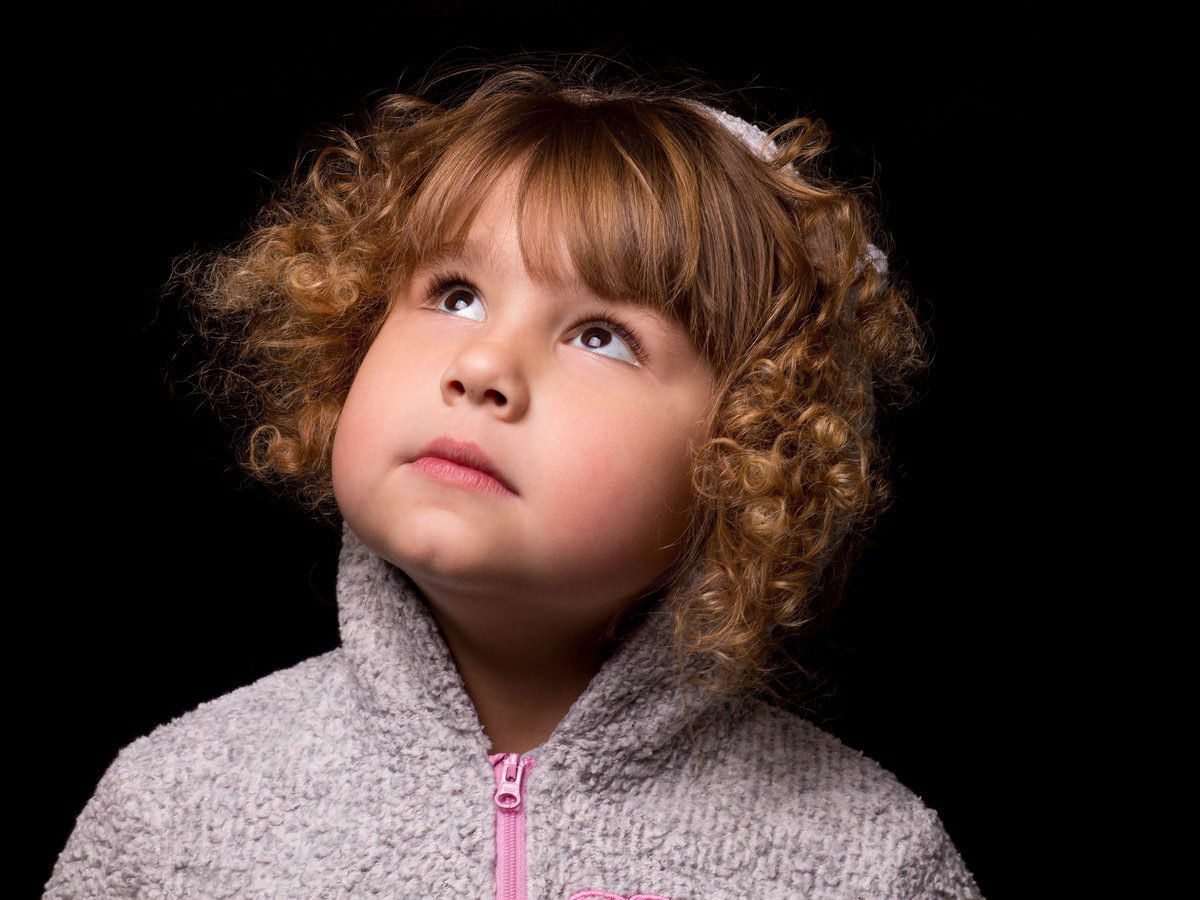 Same but Different have been working with a number of organisations including Genetic Alliance UK and Climb and in the lead up to Rare Disease Day there is the opportunity to see some of the images from the Rare Project across the country, starting at Chester Zoo from the 27th to 4th March. Further details can be found on their website.